Expert asbestos consulting, surveying, and licensed Class A and B removals.

If you need to know if your building contains asbestos or want asbestos removed safely, you can trust Salmac.

Salmac has highly experienced asbestos surveyors who can conduct a management, refurbishment, or demolition survey for you. All surveys are compiled with an easy read layout, photo identification, and risk assessment.

All commercially owned properties require a management survey. These must be conducted in accordance with the New Zealand guidelines. The purpose of a management survey is to help identify and manage all asbestos (as far as is reasonably practicable) in a workplace.

The surveyor will locate and identify any suspected products, take a sample of the product (if possible) and send it to an IANZ accredited laboratory for analysis. The survey report will confirm the presence or absence of asbestos in each product and include a comprehensive asbestos register with a risk assessment of each product’s type/condition. The building/business owner can use this information to create an asbestos management plan.

The Asbestos Regulations require a business or undertaking to identify asbestos or asbestos-containing materials before any demolition or refurbishment work on a structure or plant is carried out at a work site if:

These surveys are extensive and intrusive. All building areas (or areas to be refurbished) must be inspected to locate any asbestos/asbestos-containing materials hiding behind fixed walls, floors, or ceilings. Any asbestos found will be identified in the survey and must be removed before refurbishment or demolition. 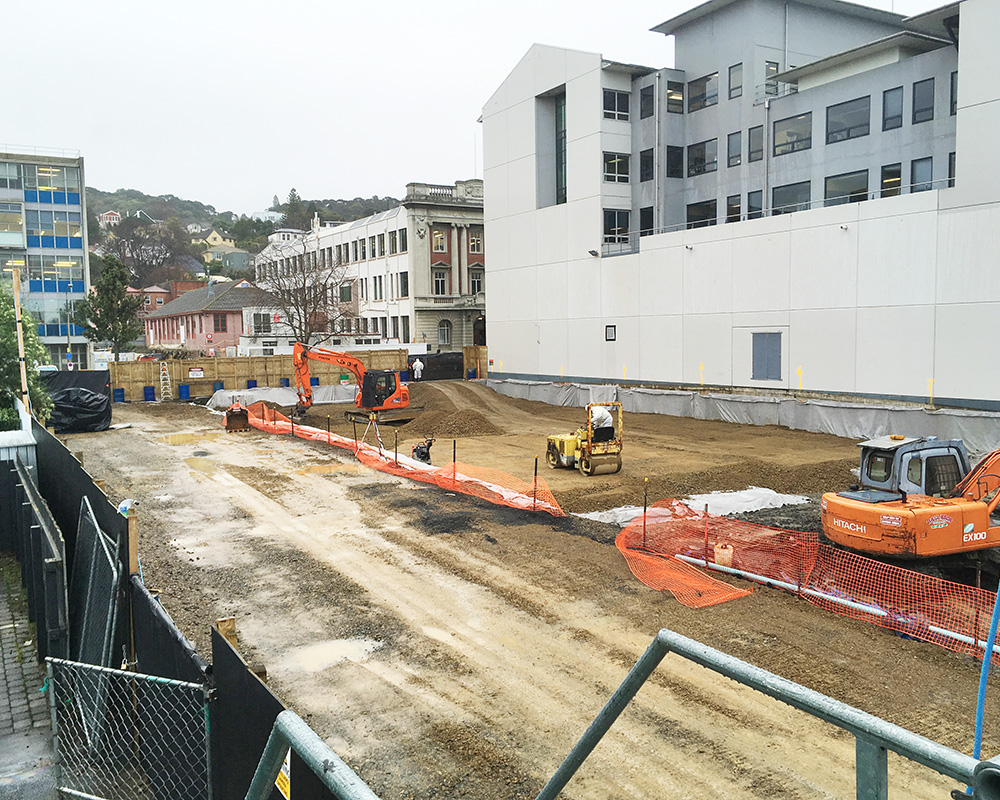 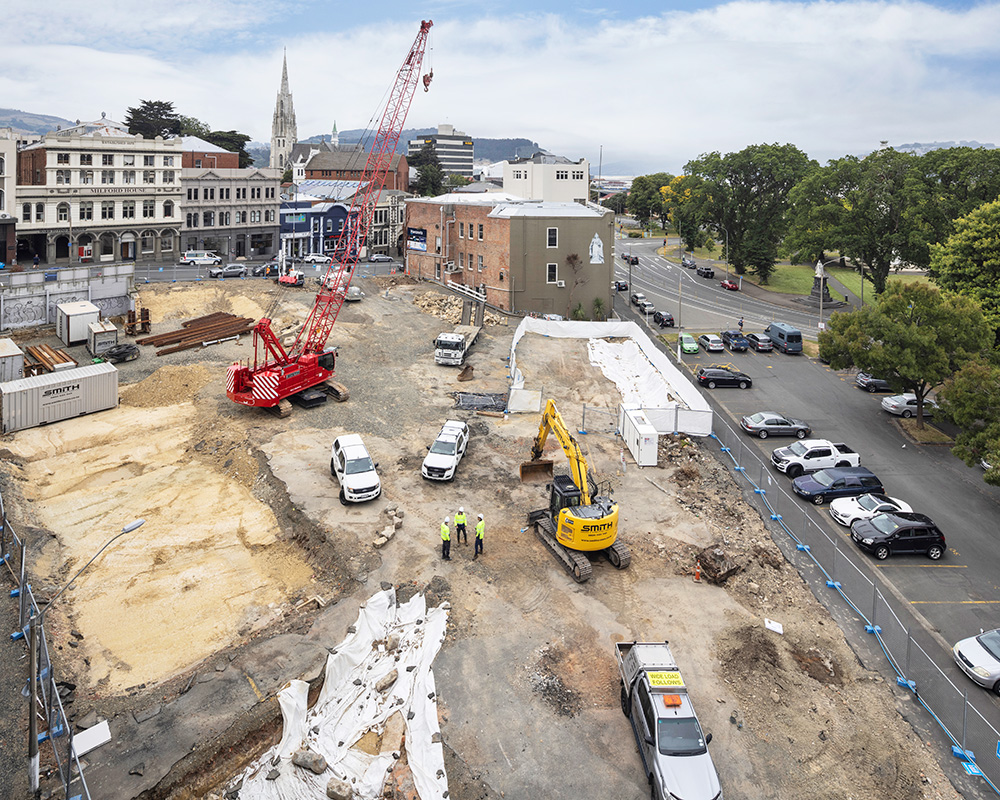 Salmac was founded in 1922 in Dunedin and manufactured/supplied New Zealand with asbestos products, from switchboards to locomotive insulation. So, we know a thing or two about the products and, in turn, nowadays, the identification and removal of asbestos and asbestos-containing materials (ACMS). Salmac fully complies with the Health & Safety at Work (Asbestos) Regulations 2016 and has a highly trained and experienced staff that can provide you with advice to help you understand the obligations imposed upon you by the legislation. 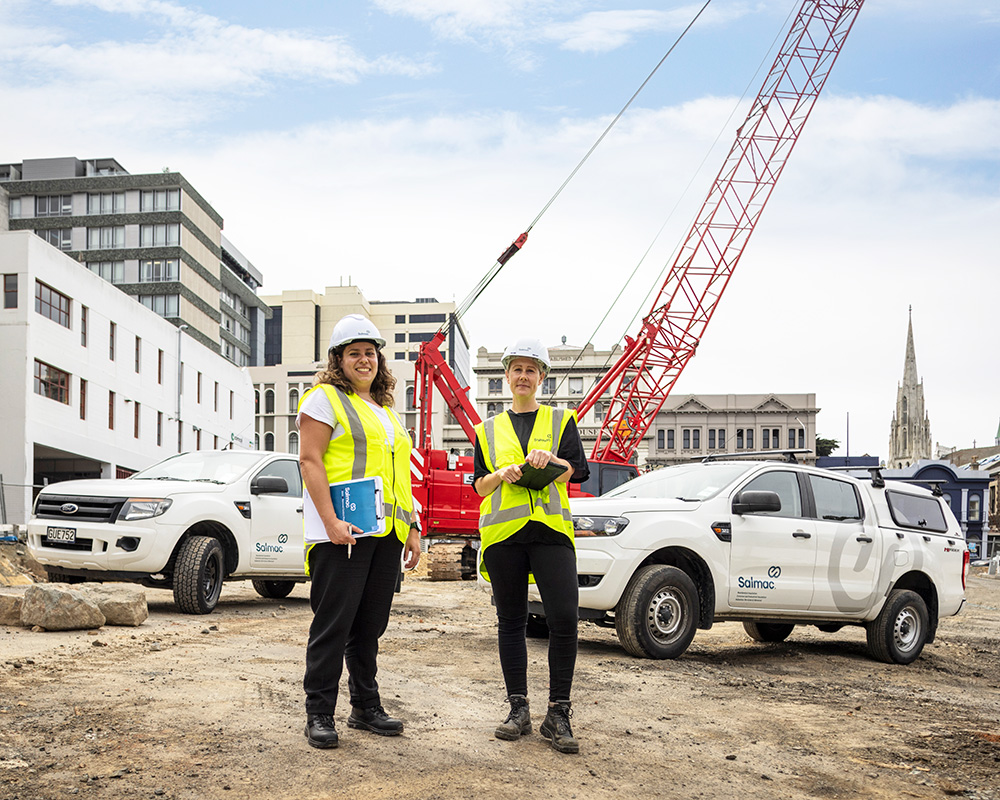 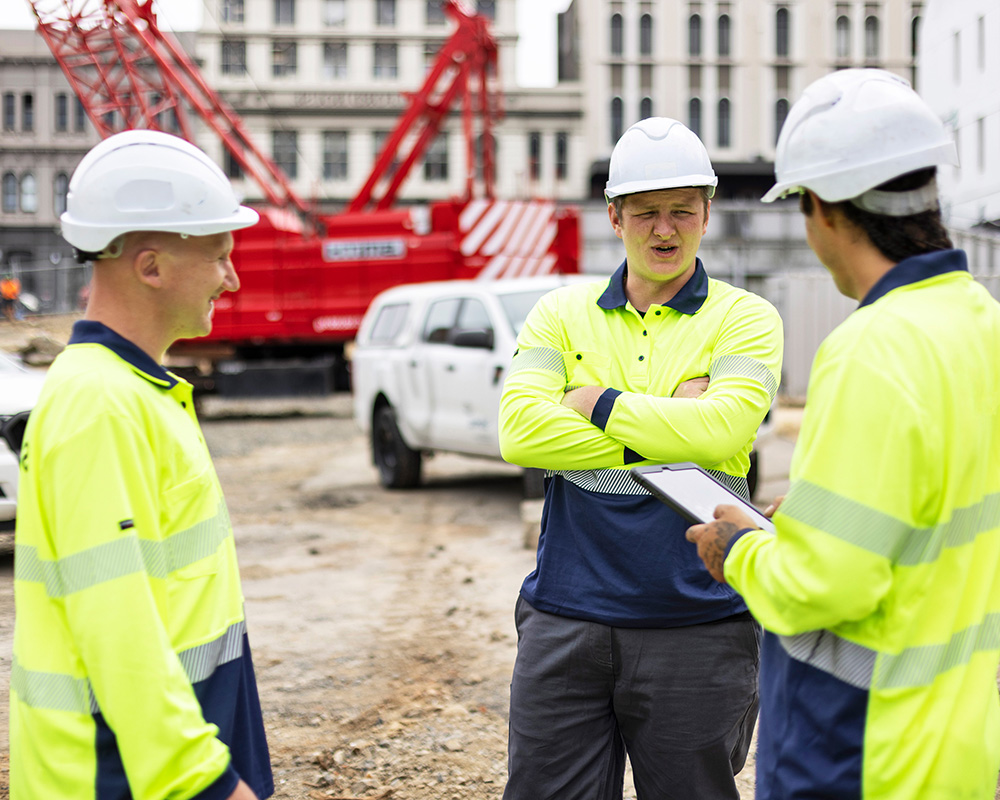 Licenced Class A and B Removals

We are a fully licenced Class A and B asbestos removal company. All our asbestos workers are NZQA certified and receive in-house training from our skilled and certified supervisors.

Salmac is a specialist in asbestos removal.

White asbestos was the most common form of asbestos used in New Zealand, followed by brown asbestos; and blue to a lesser extent.

Buildings built, altered, or refurbished from 1940 until the mid-1980s are likely to contain Asbestos, or Asbestos Containing Materials (ACMs.)
Until the mid-1980s, asbestos was often used as a fire retardant and insulation. Examples are: insulating board, friction linings, fire doors, gas or electric heaters, fuse boxes, gaskets, lagging around pipes, sprayed insulation, brake linings.

Most ACM should not cause a health risk unless abraded or machined. These processes release asbestos-containing dust (ACD)

ACM degrades with age, chemical exposure, weather, water damage, lichen growth, or moving construction materials; birds and rodents may also disturb ACM. All of this can make the asbestos and ACM friable.

Not Friable. The asbestos fibres are reinforced with a bonding compound.
For more information, please check out: 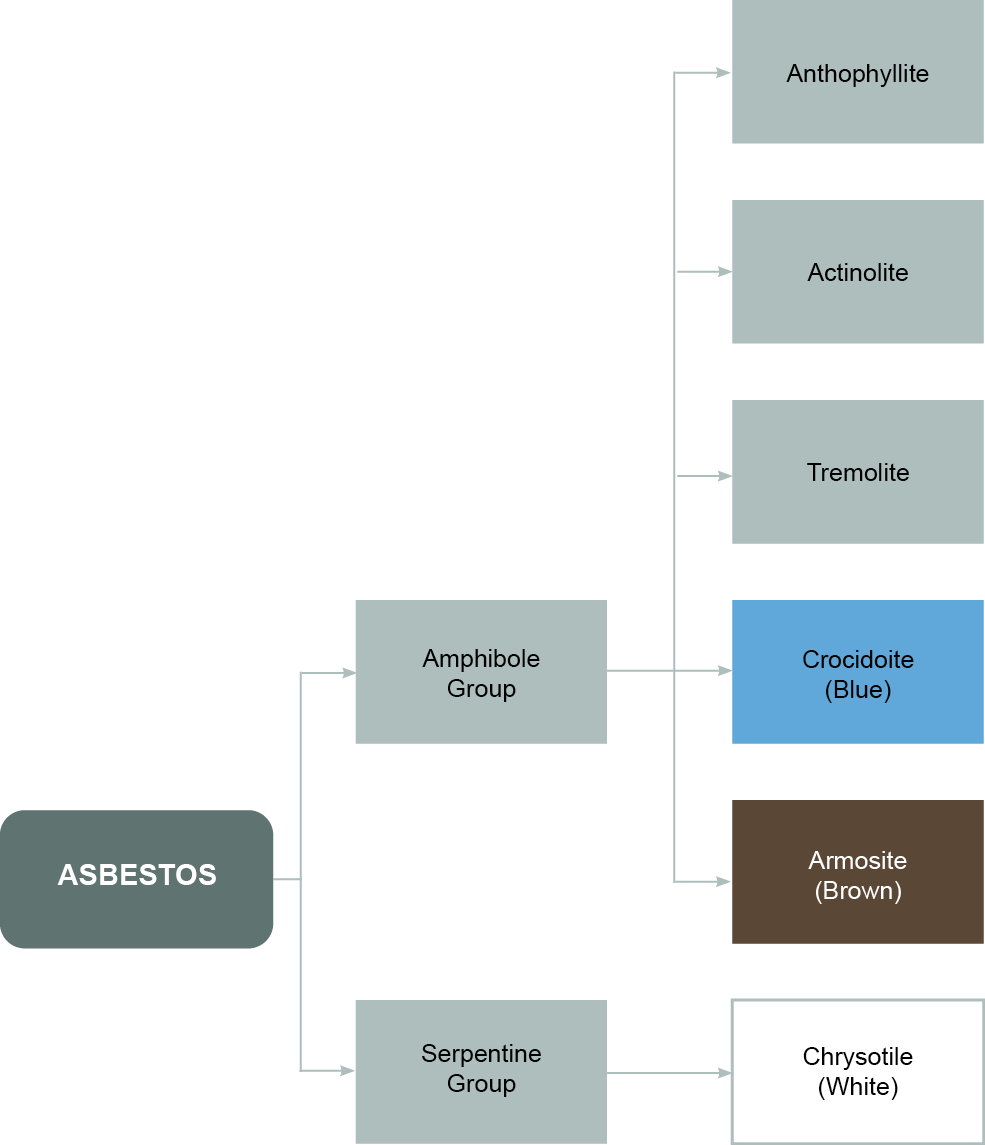 Salmac has undertaken numerous successful commercial/industrial and residential projects, from multimillion-dollar large scale to small scale projects. No matter the size of the project, our focus is always health and safety, quality and attention to detail. 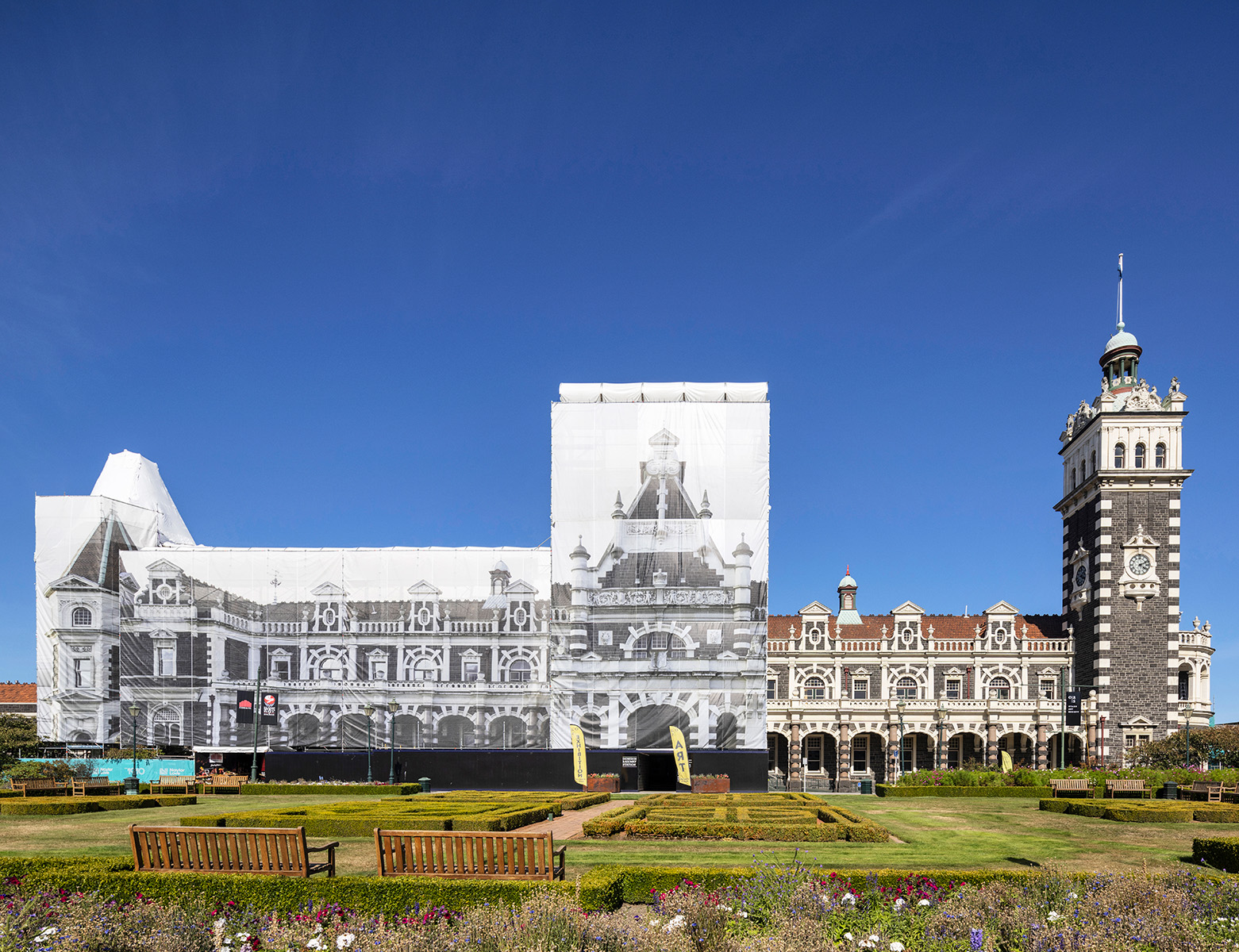 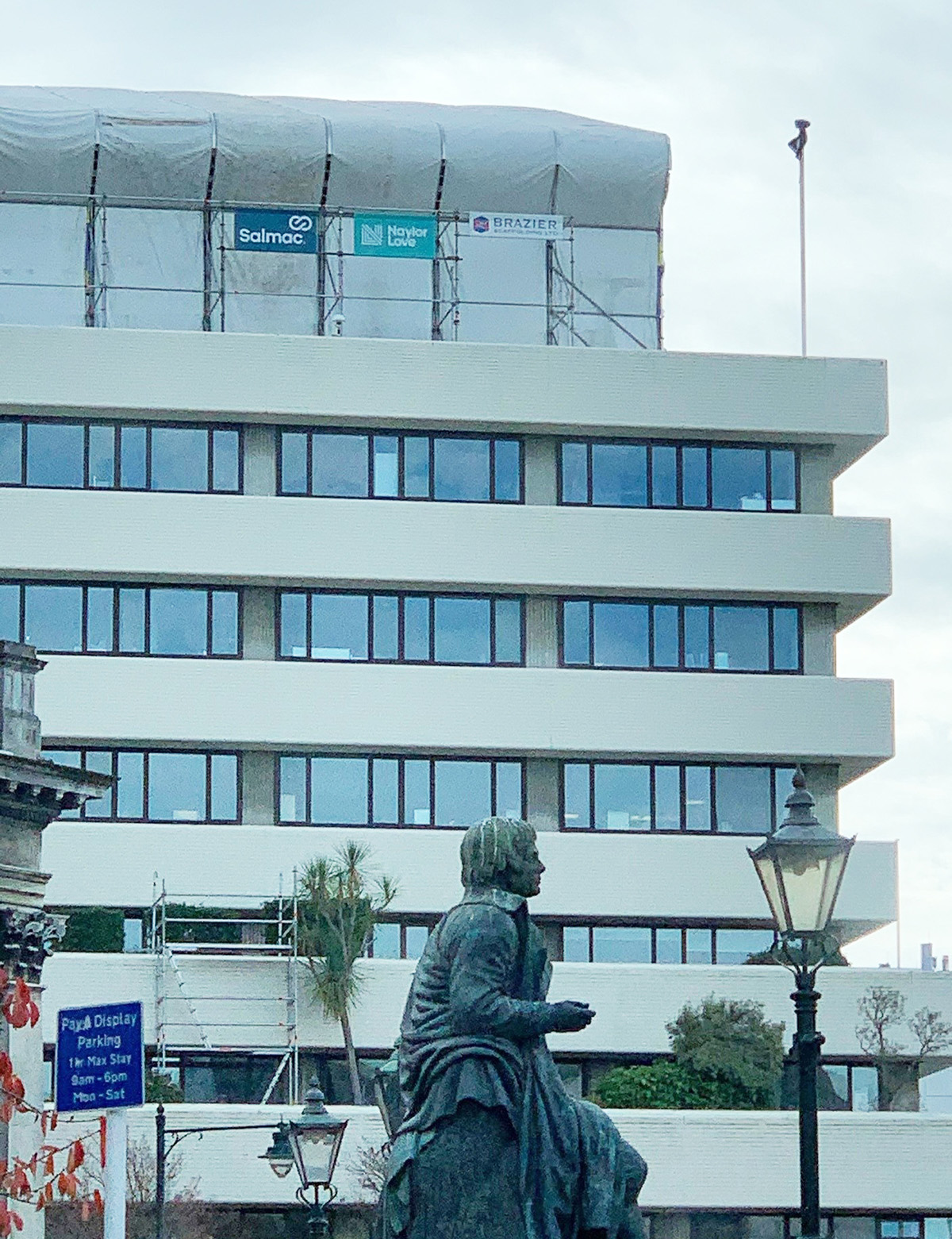 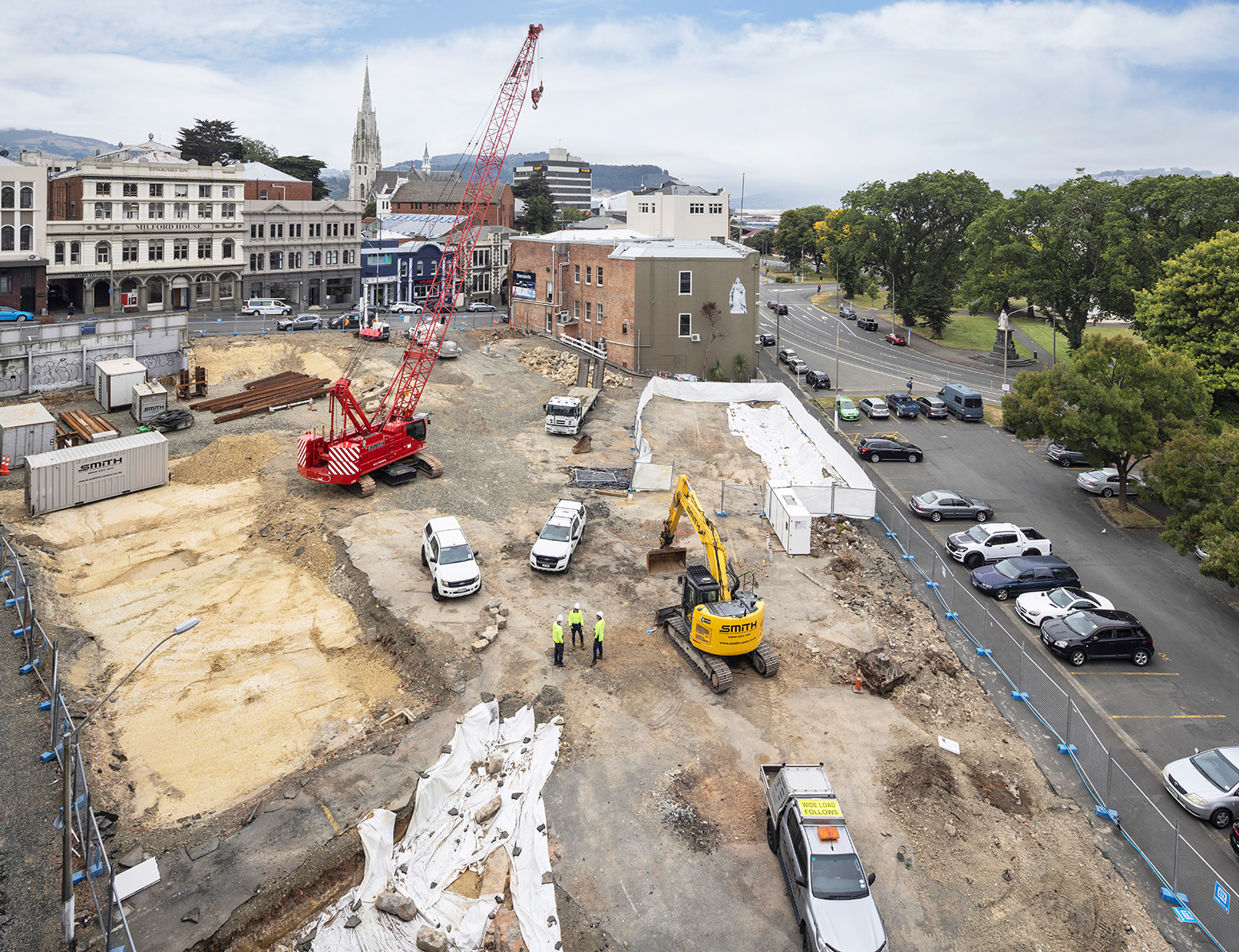 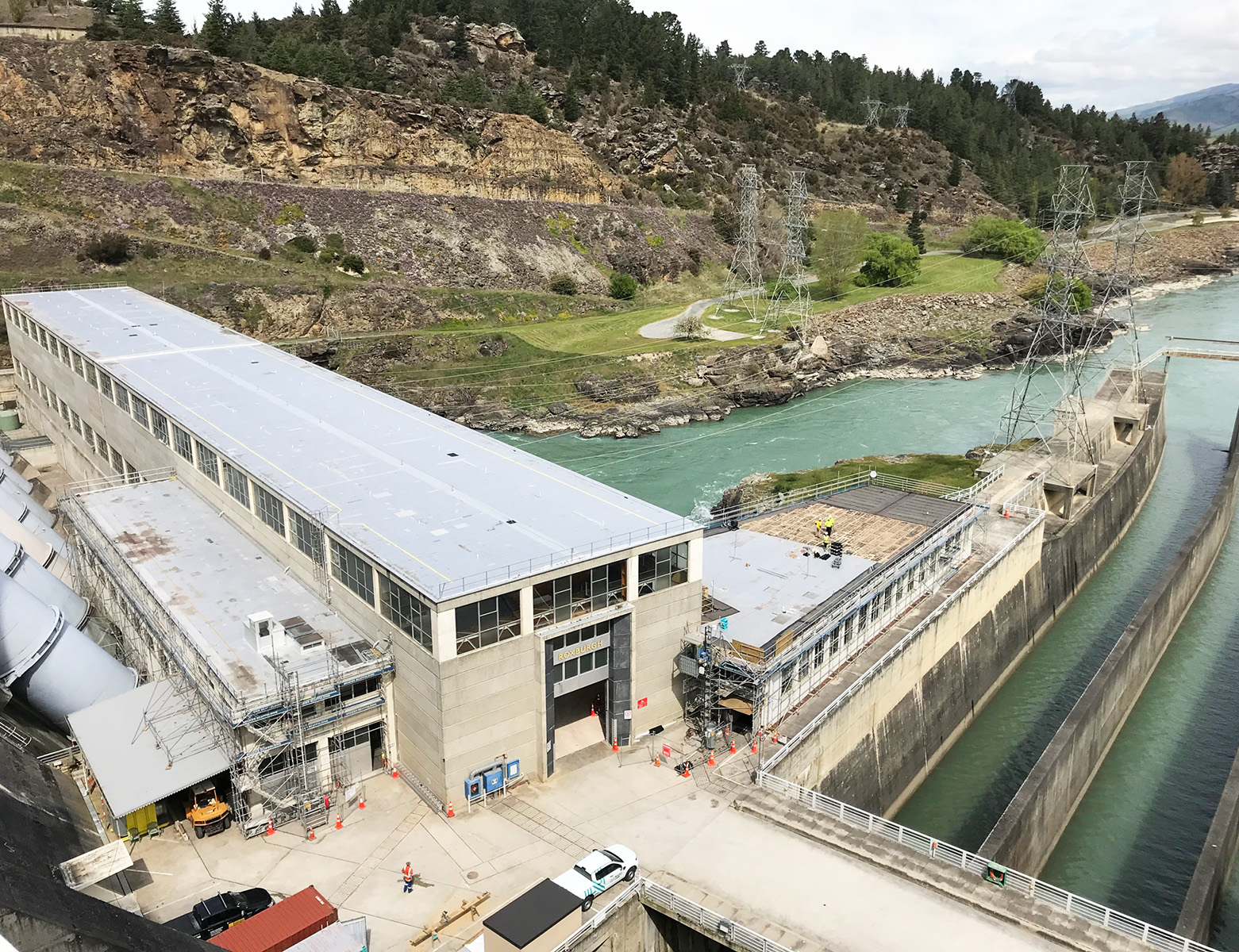 Removal and disposal of Class B asbestos roofing on the administration and hall block on Roxburgh Dam. 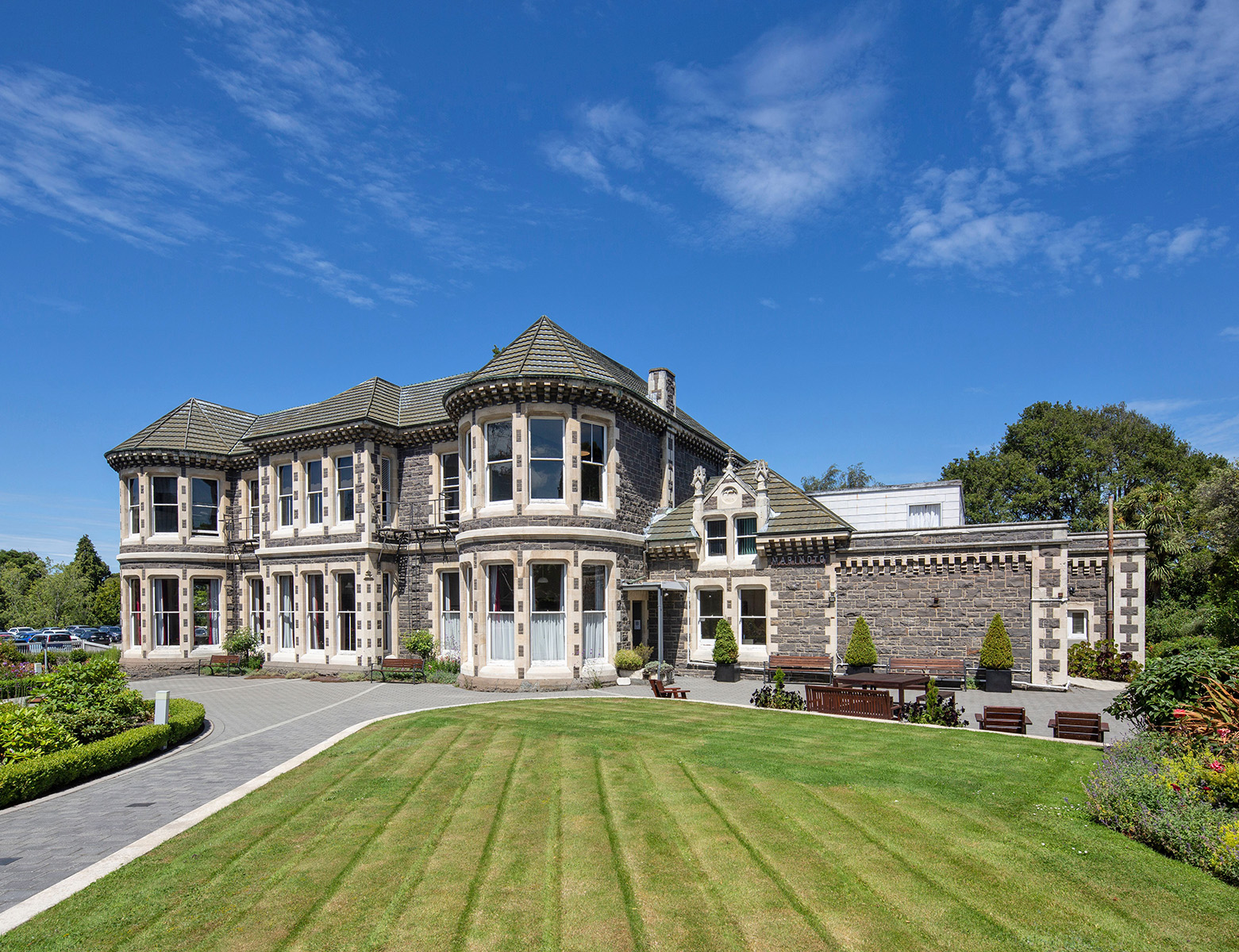 Extensive Class A & B work over five years. 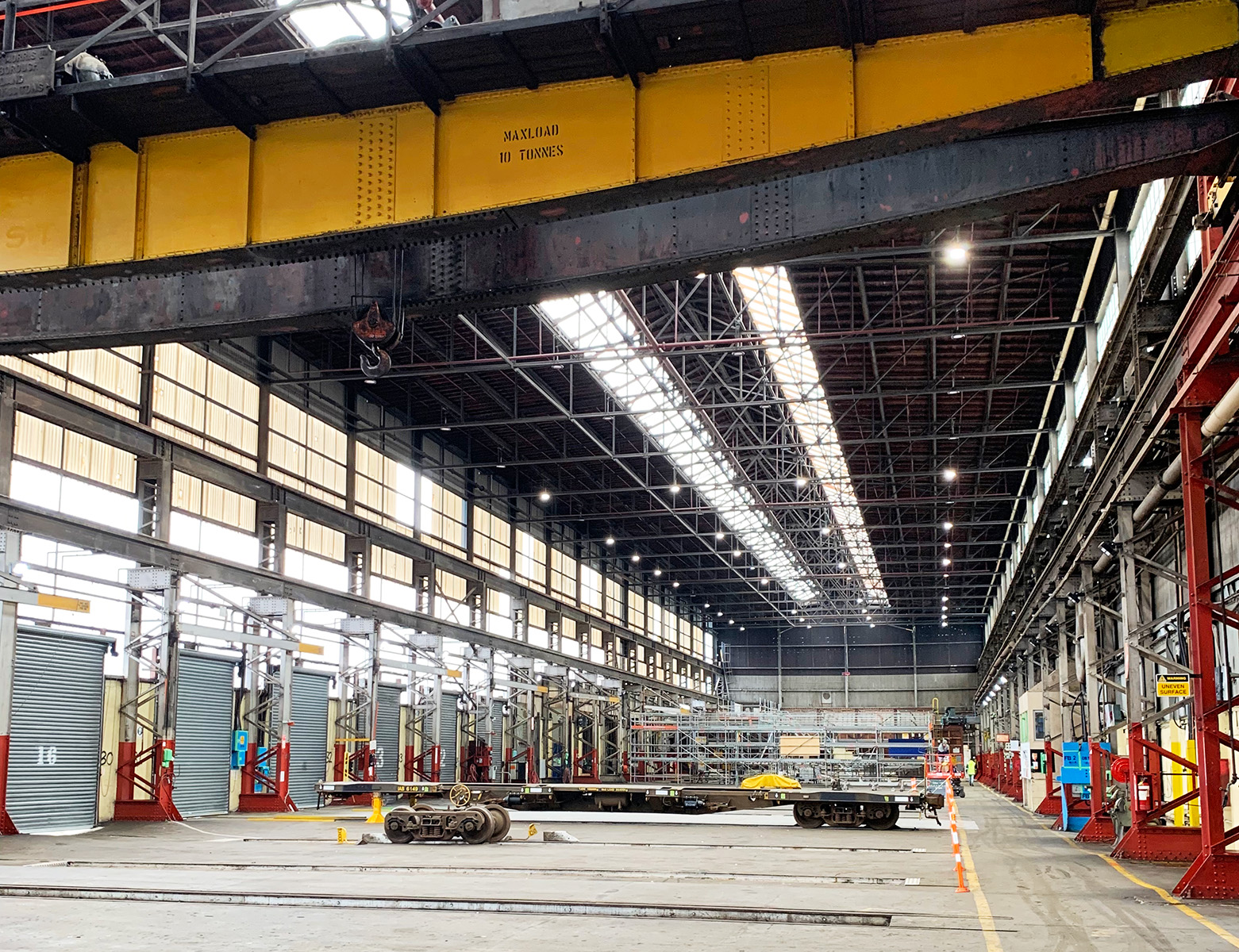 Decontamination of asbestos-contaminated dust detected in the workshops, locomotives and equipment at Kiwirail Dunedin. 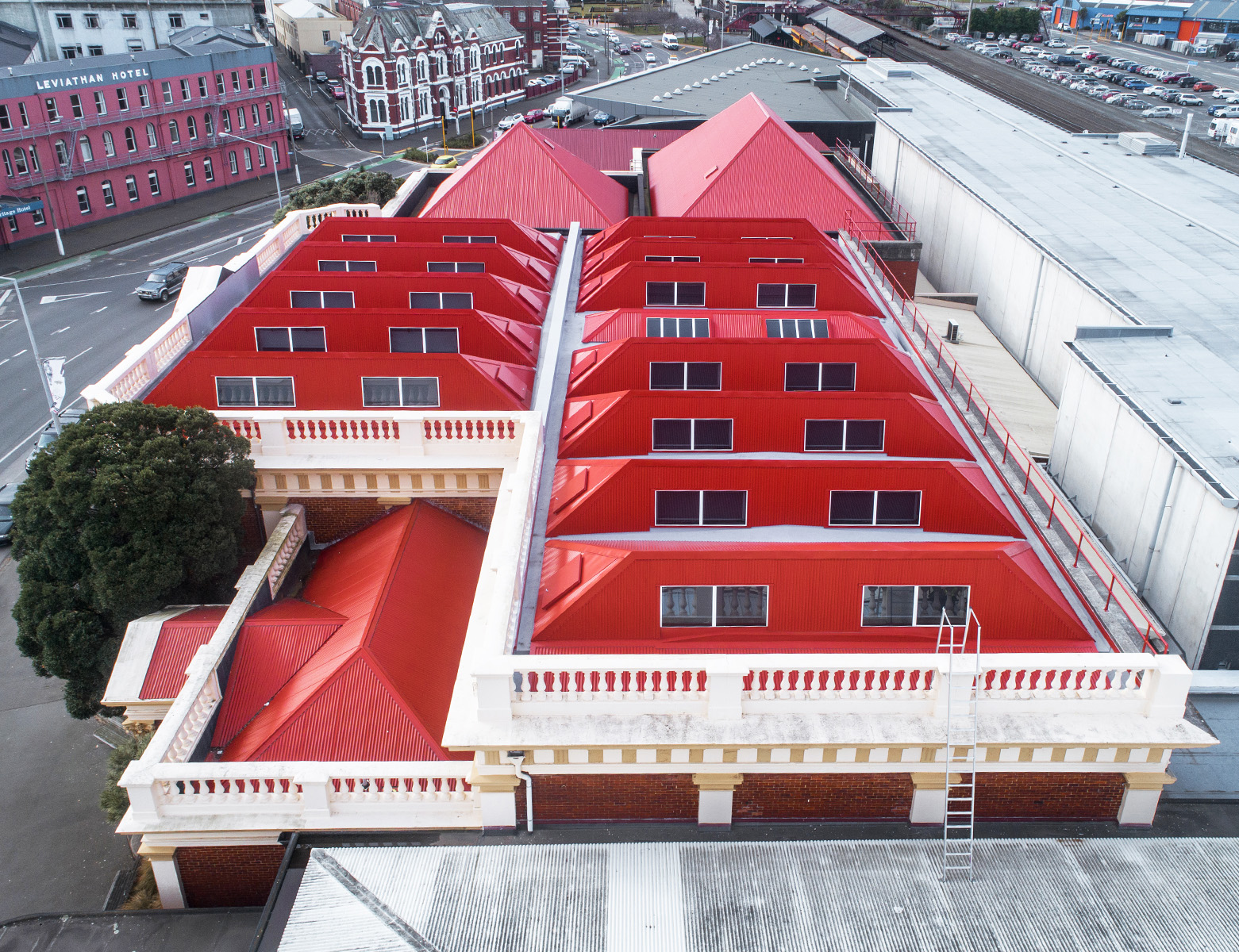 Asbestos Removal and Decontamination | Class A & B | 2019 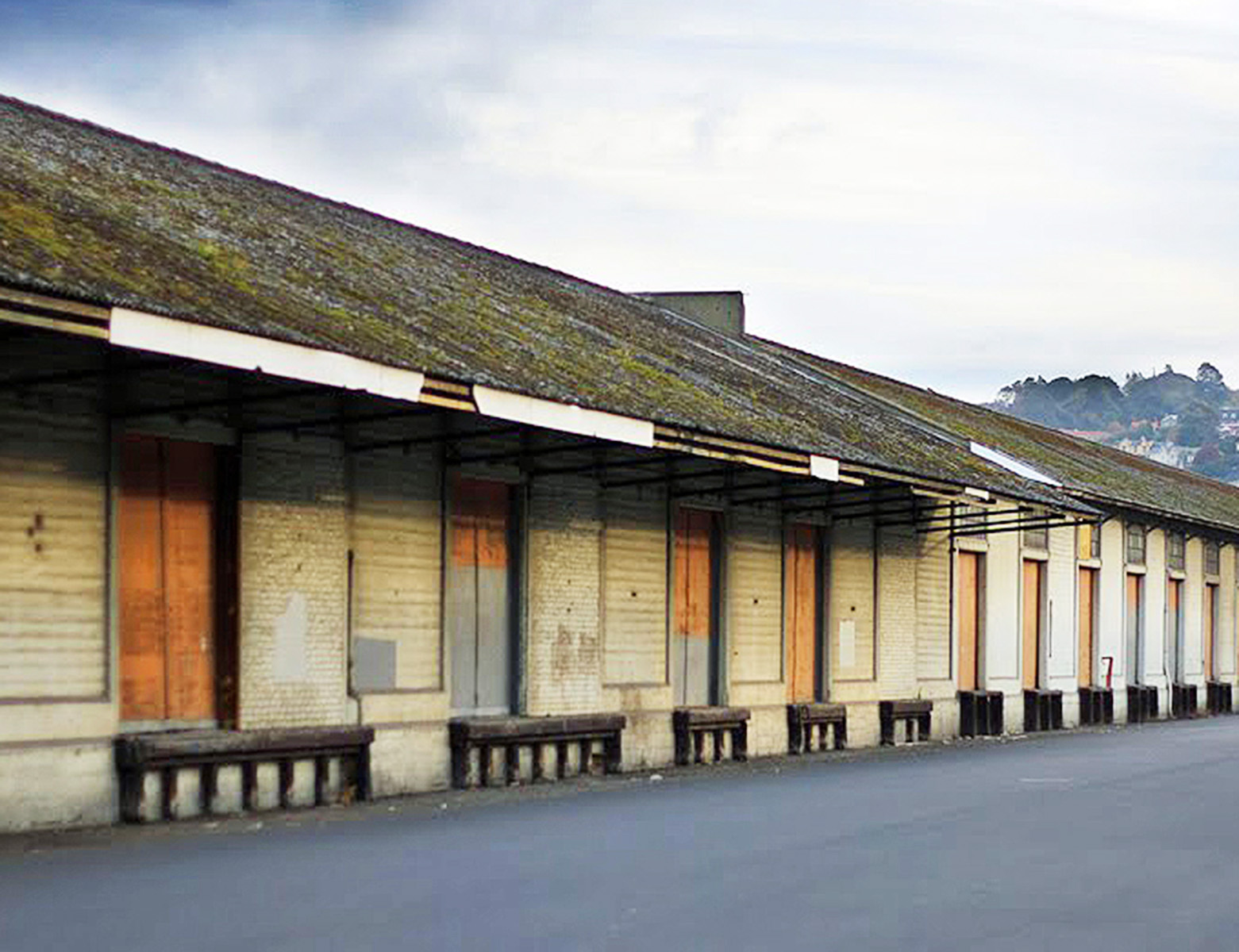 Asbestos Removal and Decontamination | Class A | 2018

Removal and decontamination of asbestos-contaminated materials from 300 metres within the Fryatt Street sheds. 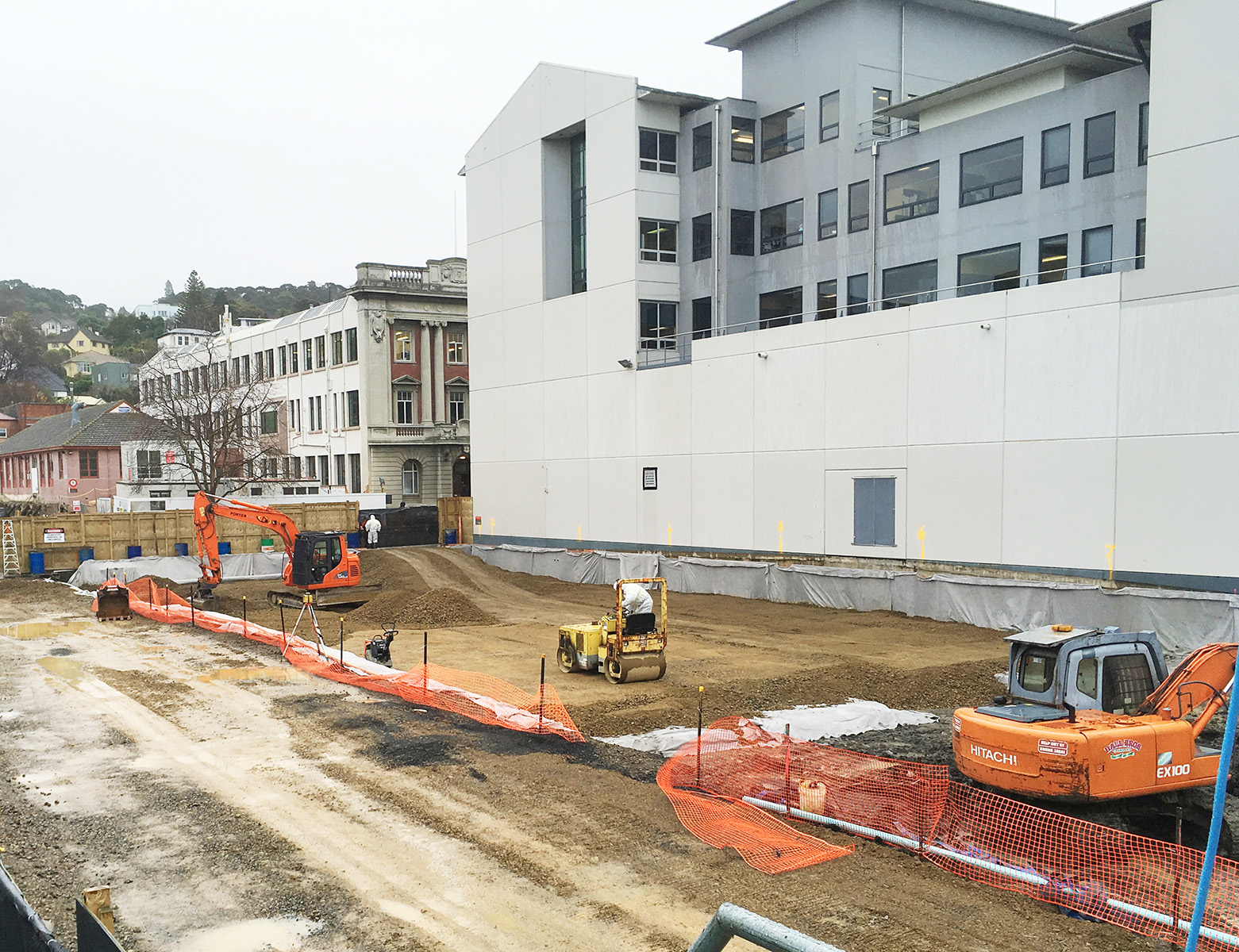 Asbestos Removal and Decontamination | Class A & B | 2017 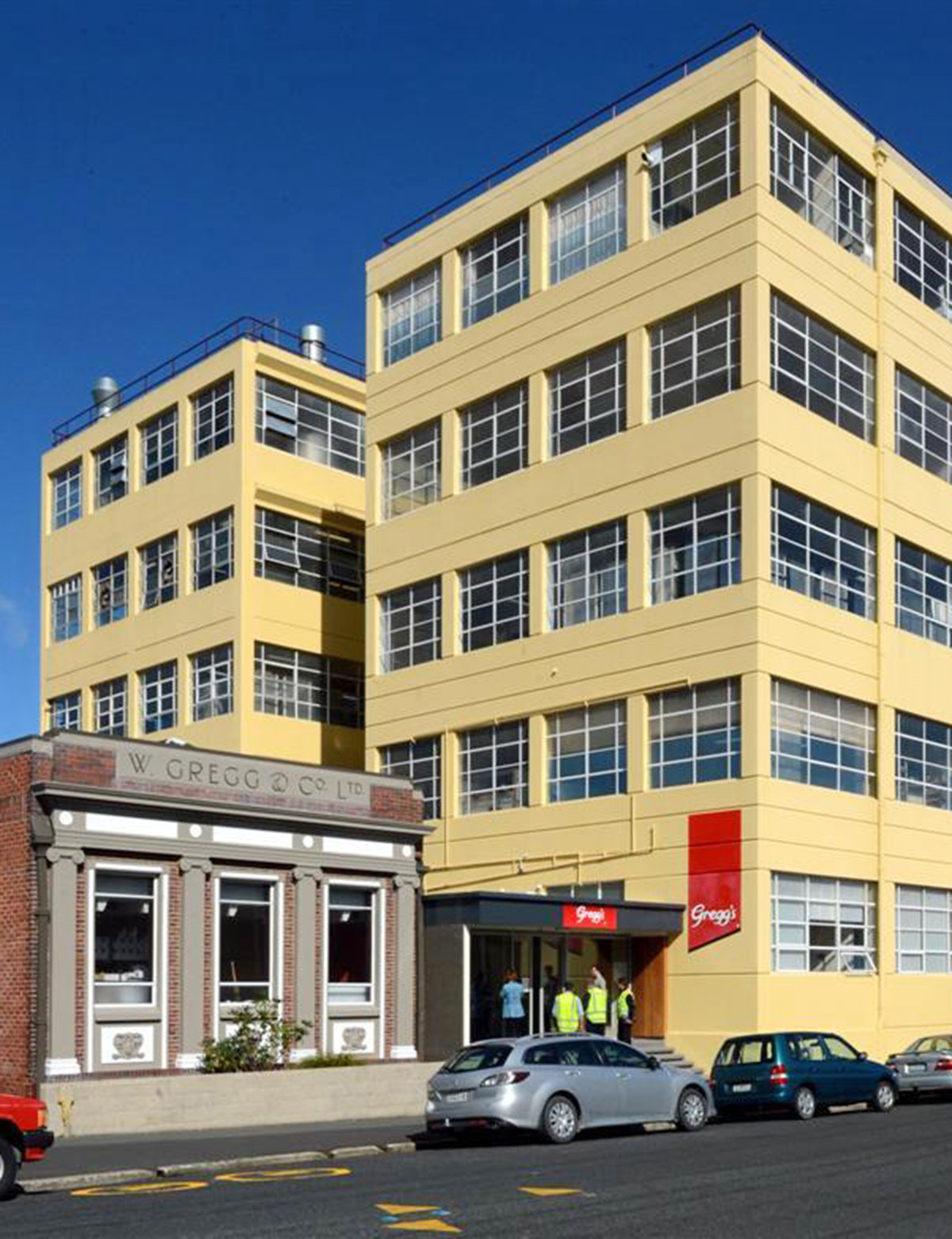 Class A removal of asbestos lagging around one of the dryers at Dunedin’s well-known coffee factory. 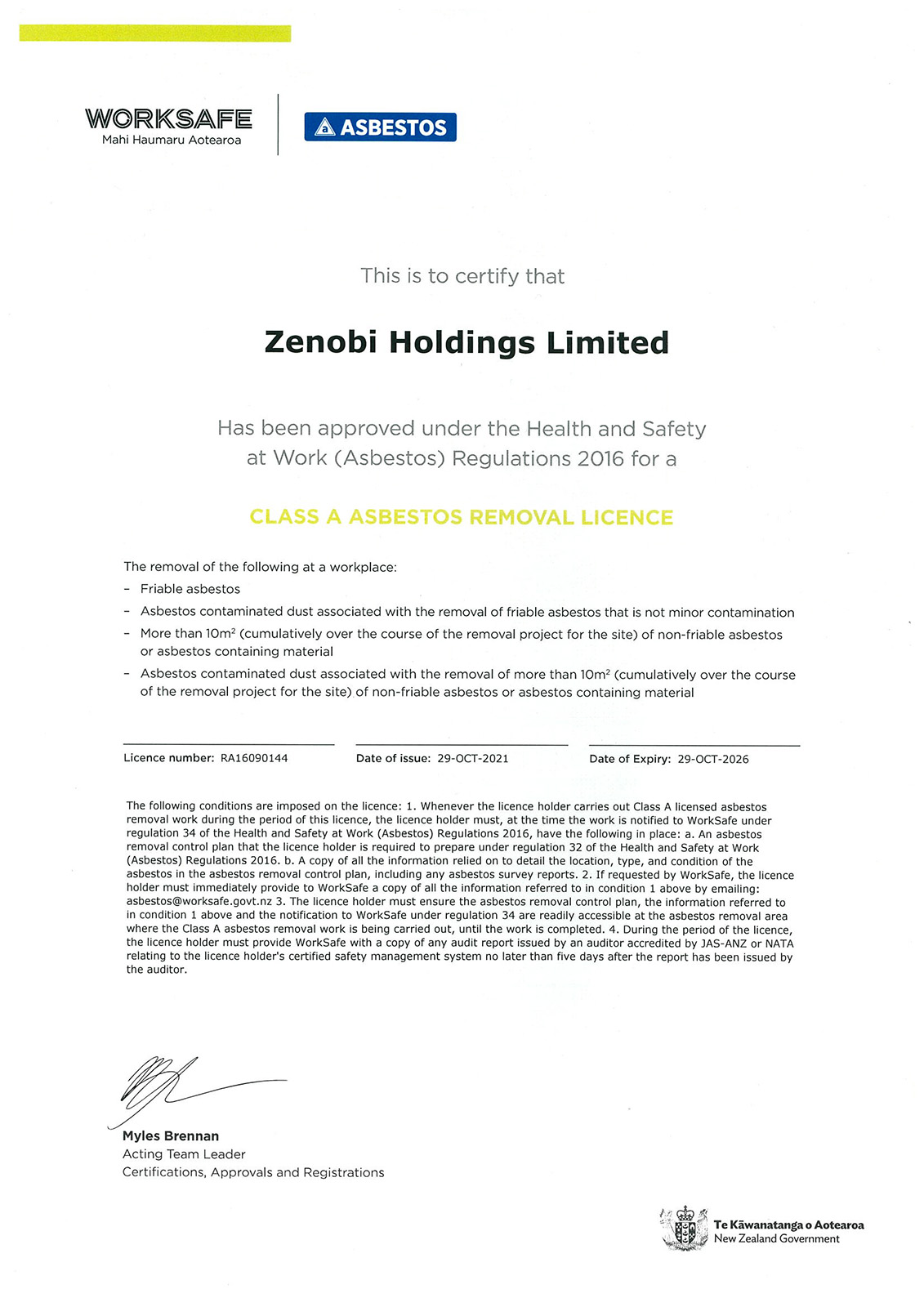 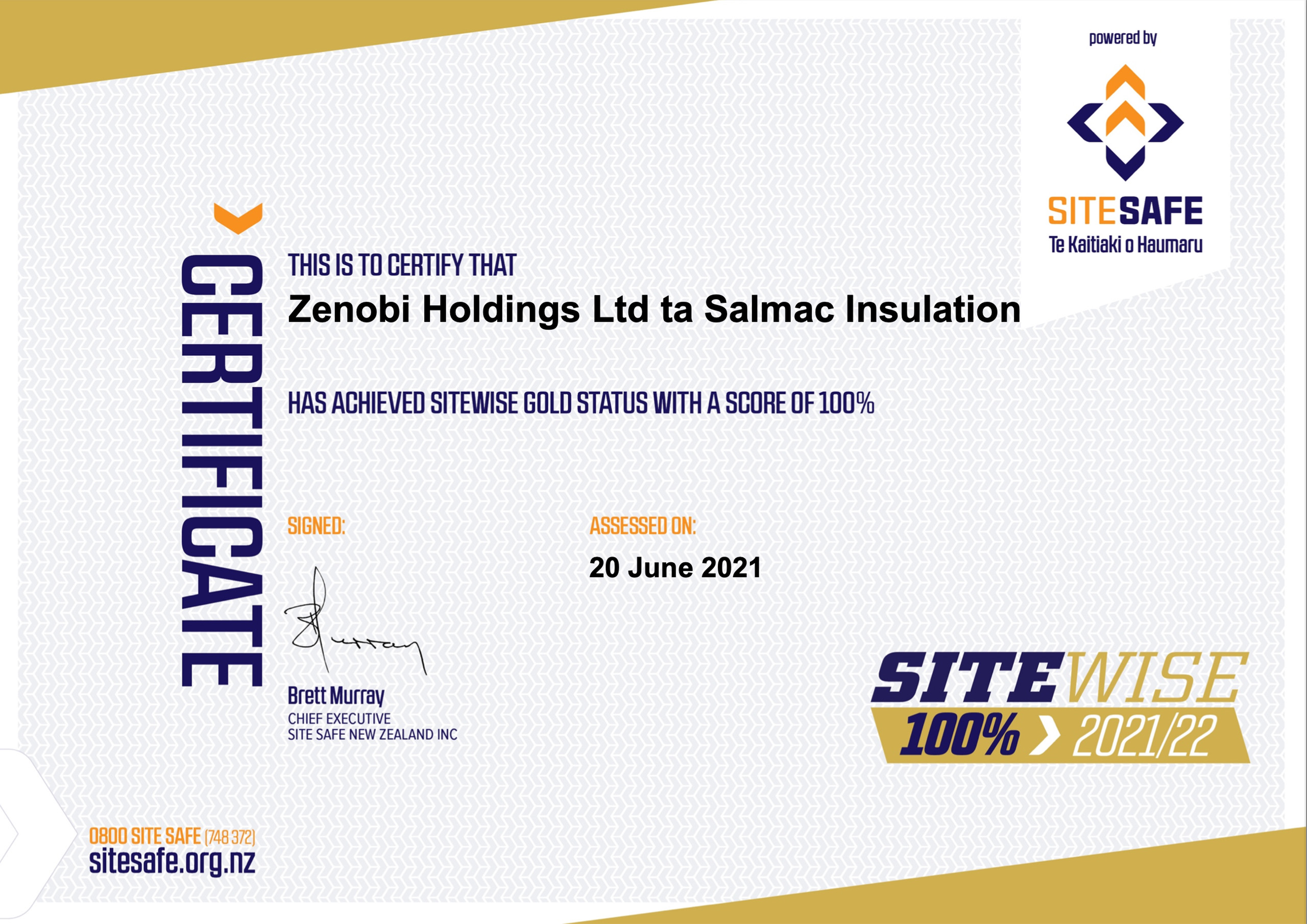 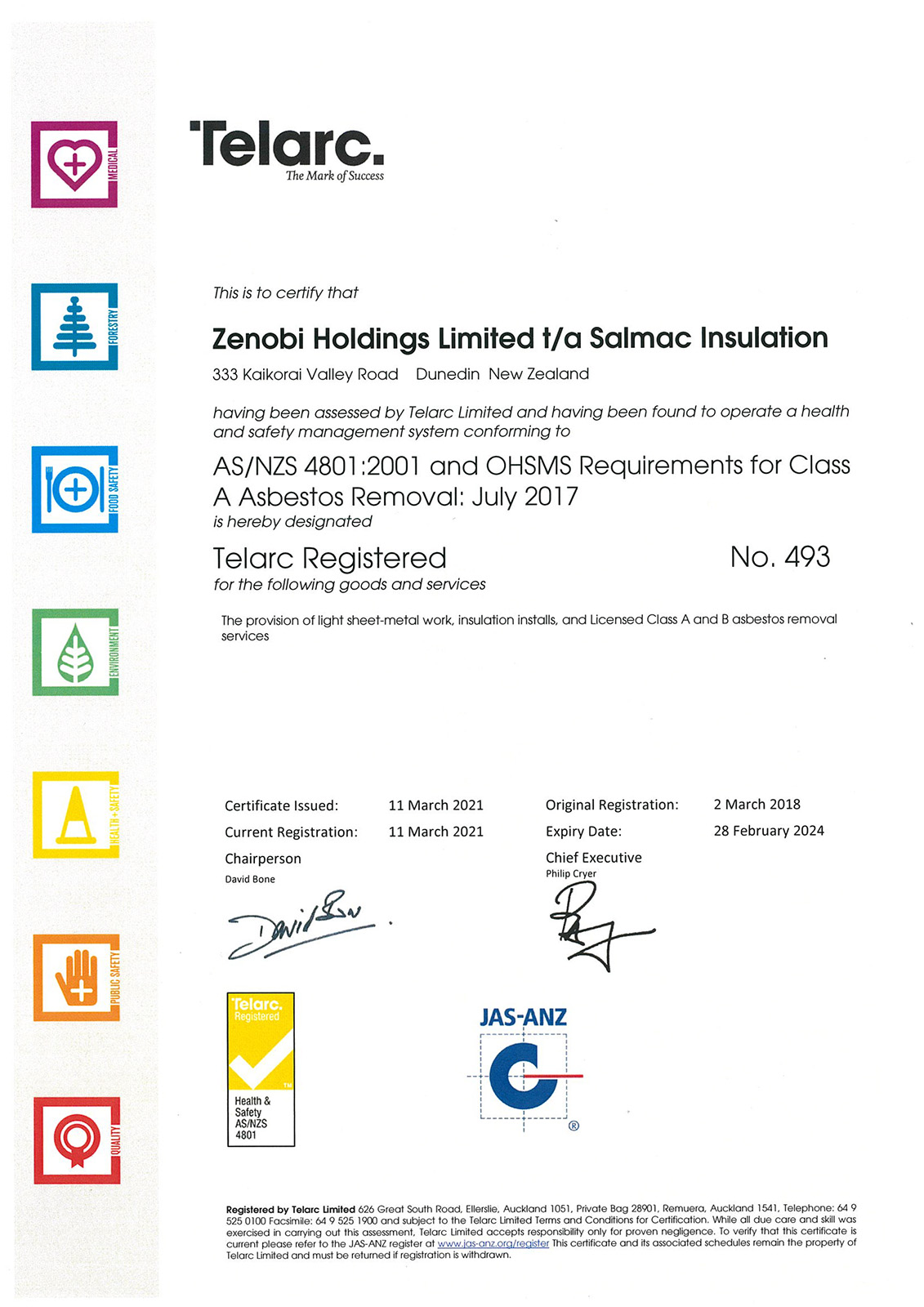 If you have any questions about what we do, please contact us today.